Include transaction data itself into resulting QR (besides of a signature)

Concretely, the idea is to include the transaction itself (not only signature) into QR on the following screen: 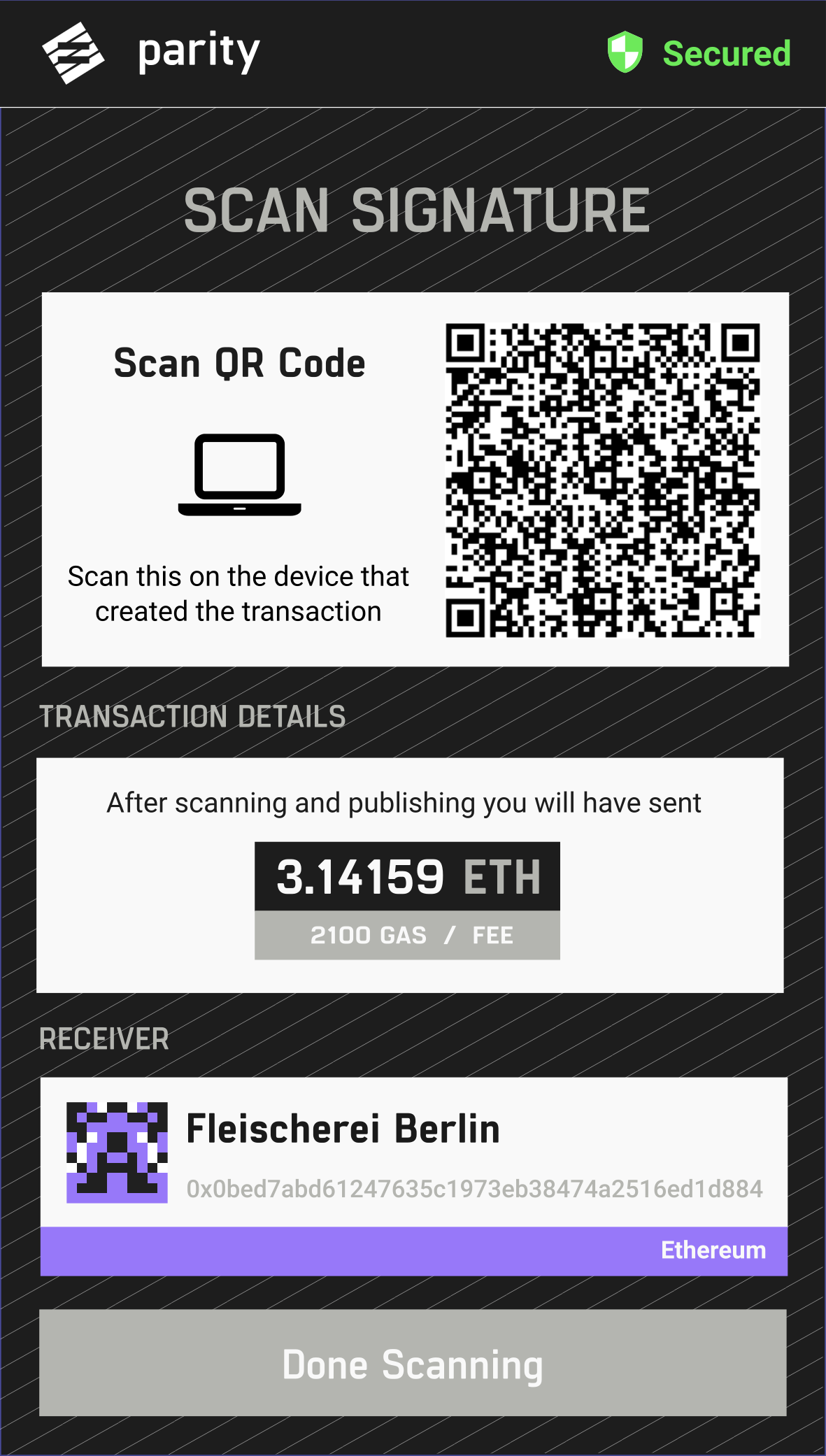 For today transaction to be signed is maintained by MyCrypto. It means that first the message being composed online then Signer read the QR code of the message, sign it and shows the QR with a signature. 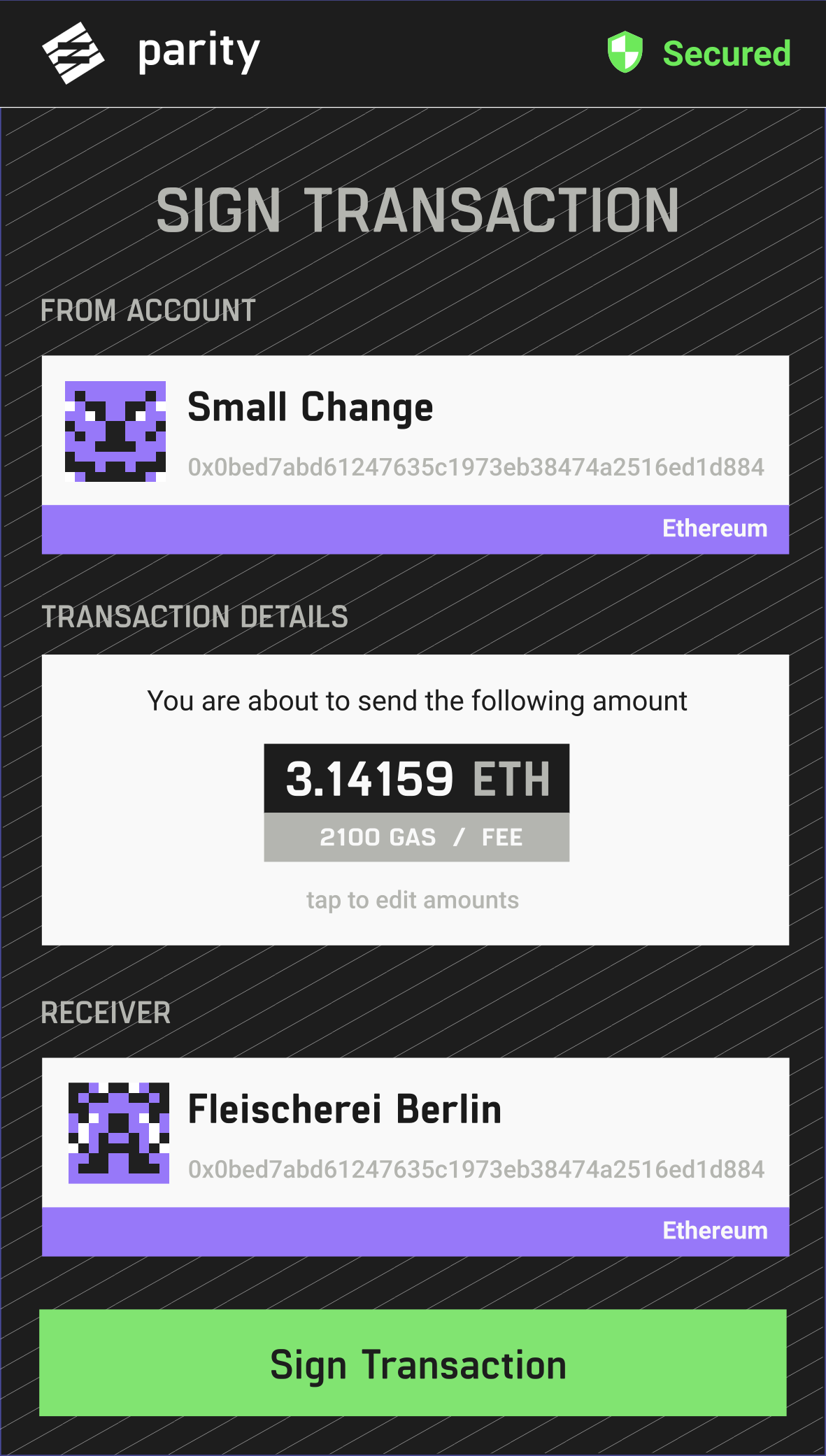 For now it's not possible to "tap on to edit amounts" (see the mockup), because the resulting QR contains only the signature for the transaction on the MyCrypto side.

Adding transaction itself in the resulting QR will extend amount of usage scenarios and applications (which would lead to a better adoption I guess). This allows to create a transaction on the device and only show a result to the online service: MyCrypto or simple PushTx services of various blockchain explorers such as https://etherscan.io/pushTx or https://www.blockchain.com/en/btc/pushtx (if (when) we will support Bitcoin). Currently these services doesn't support QR scanning but it's not a problem to scan QR with something like https://webqr.com and then copy and paste into the form on "pushTx" service and than submit.